Described as “a brilliant, soulful, and timely portrait of a two-hundred-year-old crabbing community  in the middle of the Chesapeake Bay as it faces extinction,” Chesapeake Requiem: A Year with the Watermen of Vanishing Tangier Island is the culmination of Earl Swift’s longtime fellowship at Virginia Humanities.

His time on Tangier has been featured in Outside Magazine’s June 2018 and Garden and Gun‘s August issues. Swift has written about the Chesapeake region for thirty years, and has circumnavigated the Chesapeake Bay by kayak.

Swift will be holding three separate book launches in Norfolk, Richmond, and DC.

Also, don’t miss our “Think and Drink” with Swift in Charlottesville on Aug. 19. 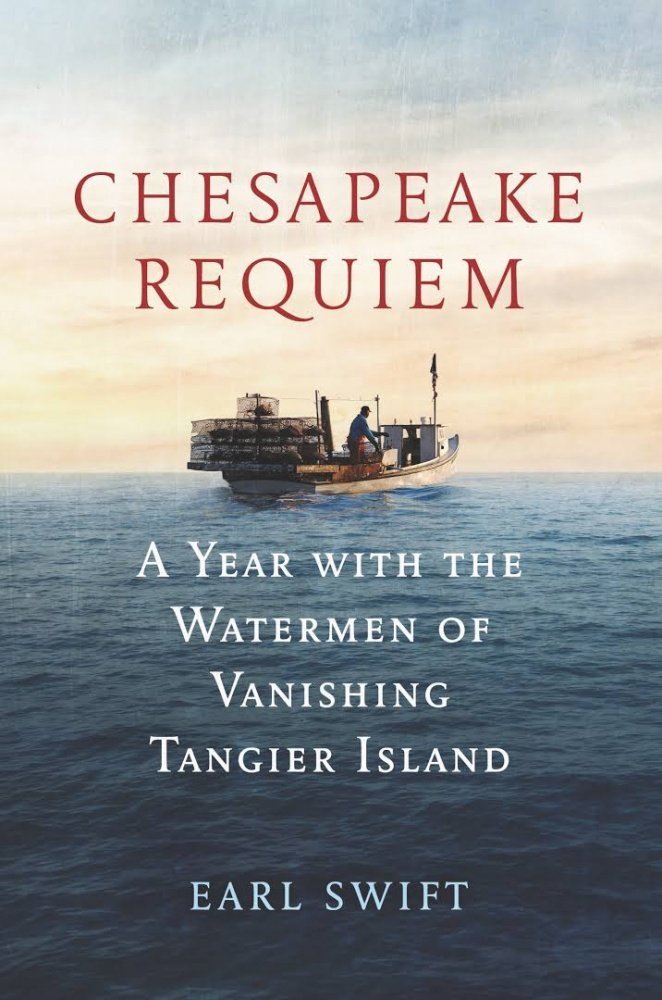 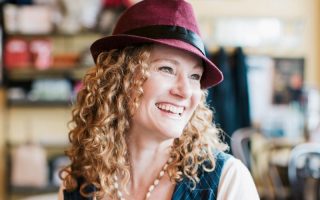