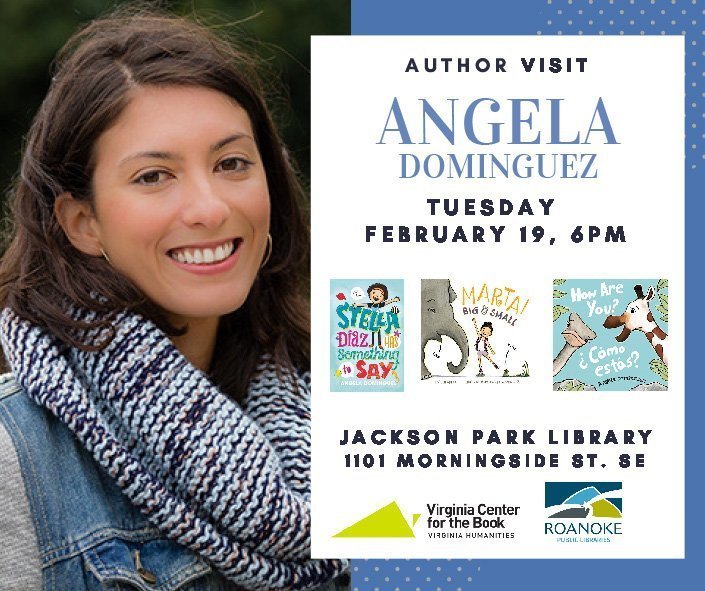 Angela Dominguez has written several books for children including Maria Had a Little Llama, which received the American Library Association Pura Belpré Illustration Honor. In 2016, she received her second Pura Belpré Honor for her illustrations in Mango, Abuela, and Me (written by Meg Medina).

Her debut middle grade novel, Stella Díaz Has Something to Say, was published January 2018. When Angela is not in her studio, she teaches at the Academy of Art University, which honored her with their Distinguished Alumni Award in 2013.

This meet and greet is part of Virginia Humanities’ Changing the Narrative project made possible by the W.K. Kellogg Foundation. 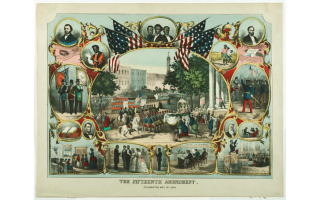